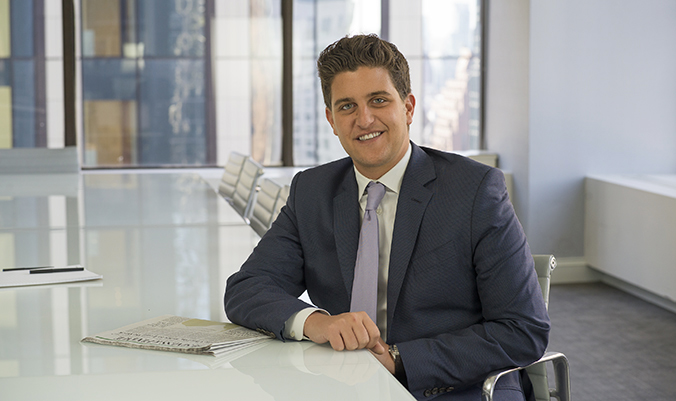 Cody Lipton is a corporate associate in the firm’s New York office. His practice focuses on representing both private and public companies in mergers and acquisitions and real estate transactions. He has engaged in corporate transactions in every continent (except Antarctica).

Prior to joining Cohen & Gresser, Cody was an M&A associate at Weil, Gotshal & Manges LLP in New York. He previously worked as a judicial intern to the Honorable Arthur D. Spatt of the U.S. District Court for the Eastern District of New York.

Cody graduated from the University of Pennsylvania Law School, where he served as Associate Editor for the Journal of International Law and earned a Wharton Certificate of Management. He received bachelor’s degrees in History and Spanish Literature, Phi Beta Kappa, from New York University.

Cody Lipton is a corporate associate in the firm’s New York office. His practice focuses on representing both private and public companies in mergers…

In this C&G Client Alert, Bonnie J Roe and Cody Lipton discuss the SEC guidance issued on January 30, 2020 on the use of key performance metrics for public companies discussing their financial results and proposed amendments to certain financial reporting requirements.

Bonnie J Roe and Cody Lipton examine the SEC's proposed amendments to its definition of “accredited investor,” which add new categories of qualifying natural persons and entities able to participate in certain exempt offerings without specific disclosures or other limitations.