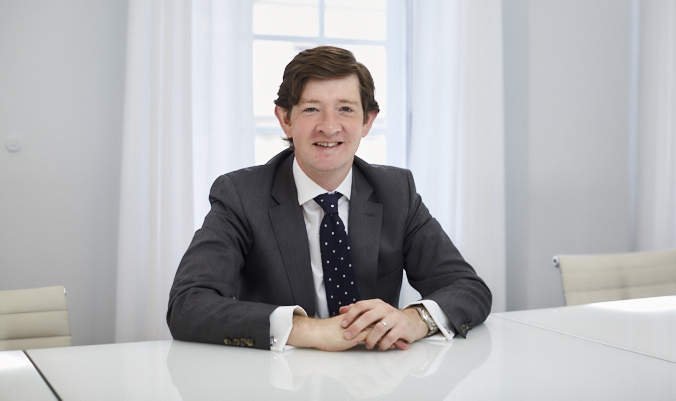 Graeme Bell is a partner and Head of Private Equity in Cohen & Gresser’s London office with over 18 years of experience representing clients in cross-border private equity transactions, mergers and acquisitions, public takeovers, distressed investing, and corporate restructurings, including U.S. bankruptcies.

Before joining Cohen & Gresser, Graeme was a corporate partner at DAC Beachcroft in London where he co-ran the energy practice. Prior to that, he served as the head of the London office of Irish firm Mason Hayes & Curran and practiced in the London and New York offices of Akin Gump Strauss Hauer & Feld, and at Ashurst in London and Frankfurt.  While at Ashurst, Graeme was seconded to the Virgin Group, working alongside the CEO.

Graeme has been recognized as a leading European lawyer by The Legal 500 and has also worked on numerous market-leading transactions as reported in the press.

Graeme completed his legal education at Nottingham Law School and received his undergraduate degree from the University of Bristol. He speaks German, Italian, and French.

Cohen & Gresser announces the expansion of its corporate offering with the appointment of Graeme Bell as Partner and Head of Private Equity in the firm’s London office. Graeme will advise clients on cross-border private equity transactions, mergers and acquisitions, and corporate restructurings. He has extensive experience in emerging markets, particularly in Africa, Russia, Central and Eastern Europe, and the Middle East, often acting for U.S. clients.