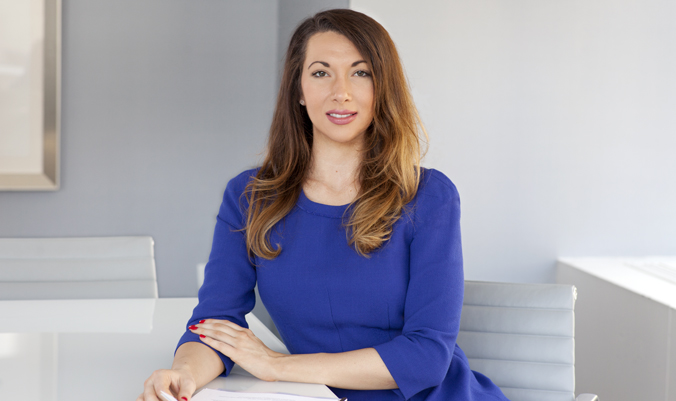 Nicole Dhir’s practice focuses on complex commercial litigation and arbitration in a wide range of areas, including antitrust, class actions, securities, false advertising, and breach of contract. Nicole also has a wealth of pro bono experience, representing clients in cases involving immigration issues, predatory lending, and foreclosure, as well as working with the National Center for Access to Justice to implement its Justice Index Project.

Nicole is recognized in the 2021 guide for The Best Lawyers in America: Ones to Watch for commercial litigation and securities litigation in New York. She is also recognized as a Rising Star for Super Lawyers each year since 2017.

C&G welcomes the associates who joined the firm in 2016. "Our new associates are excellent lawyers and wonderful additions to the firm," said Managing Partner Lawrence T Gresser.