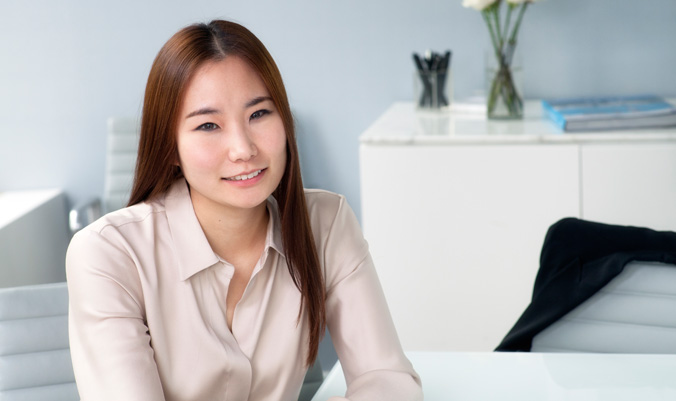 Super Lawyers has recognized Sophia as a Rising Star each year since 2017. Sophia is fluent in Korean.

Associate Sophia Soejung Kim has been featured as a speaker at the 26th Annual International Association of Korean Lawyers conference. Her presentation examined the influence and reach of the DOJ and SEC into the affairs of foreign nationals who are in violation of U.S. Financial laws abroad.

Associate Sophia Soejung Kim spoke about the developments in corporate transparency and public corruption at the 25th Annual International Association of Korean Lawyers hosted in Seoul, Korea. She addressed the recent trends and developments in the US Government’s enforcement of the Foreign Corrupt Practices Act (FCPA).