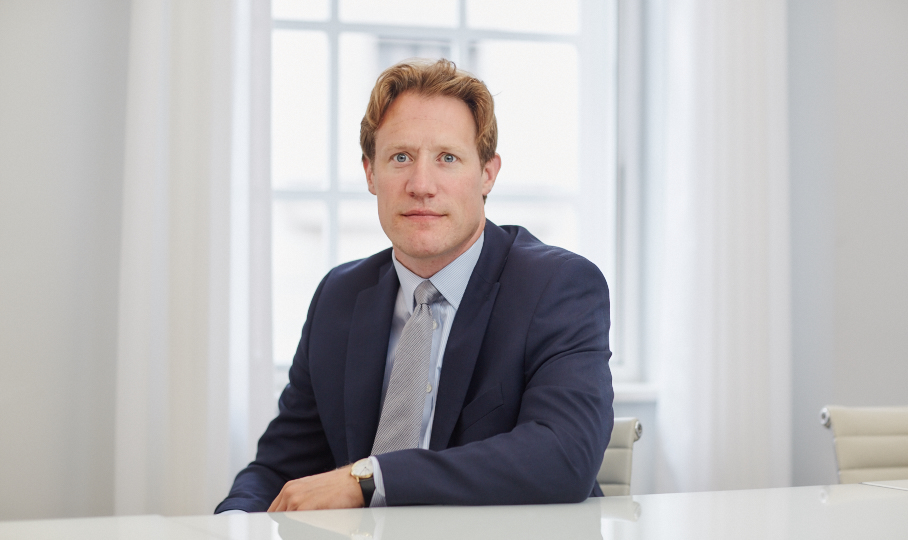 Tim advises on matters that traverse criminal and civil allegations – particularly litigation arising under various provisions of the Proceeds of Crime Act. He also has experience of successfully defending a number of clients against threatened and commenced private prosecutions.

Prior to joining C&G, Tim was an associate at Simmons & Simmons in London, where he represented a wide range of companies and individuals in complex financial crime and regulatory matters. During his career, he has been involved in a number of London’s highest-profile investigations, trials, and public inquiries.

A significant component of Tim’s practice focuses on non-contentious advice with respect to tax evasion, anti-bribery/ corruption, and anti-money laundering regulations. He has written widely on these subjects.

Tim has a keen interest in pro bono matters. He has, for instance, advised the London Air Ambulance service and appellants in litigation against the Department of Work and Pensions.

Tim received his undergraduate degree from Durham University and graduated from BPP Law School in London. He trained with Eversheds LLP (now Eversheds Sutherland), and then worked as a solicitor with Bark & Co Solicitors and Bank of America Merrill Lynch.

Tim is a Solicitor-Advocate with Higher Rights of Audience in the Criminal Courts.

Tim Harris is a senior associate in Cohen & Gresser’s London office. His practice focuses on white collar criminal defence, including internal and regulatory…

Tim has been involved in a number of London’s highest-profile criminal investigations. His recent criminal experience includes:

Tim has represented a number of people in criminal proceedings, and at trial including:

Tim has acted for a variety of organizations responding to regulatory inquiries or engaging with regulators. His experience includes:

Acted for companies investigating alleged misconduct carried out by staff, agents or third parties, including:

In this C&G Client Alert, John W Gibson and Tim Harris discuss the Financial Conduct Authority’s (“FCA”) public censure of Redcentric PLC for market abuse and the likely implications for FCA enforcement in the context of the economic conditions created by COVID-19.

John W Gibson, Tim Harris, Barbara K Luse, and Charlotte Ritchie discuss the Money Laundering and Terrorist Financing (Amendment) Regulations 2019 (“the 2019 Regulations”) that recently came into force in the UK.  The 2019 Regulations extend anti-money laundering responsibilities to UK art market participants, including art dealers and other intermediaries, in response to the increasing recognition that high value art is used by criminals and terrorist groups to launder and hide money.

John W Gibson and Tim Harris discuss the enforcement risks created by cum-ex transactions and the implications for jurisdictions, such as the UK, where cum-ex transactions per se have not been carried out, but where dividend arbitrage trades carry a risk of facilitating tax evasion, money laundering, or market abuse.