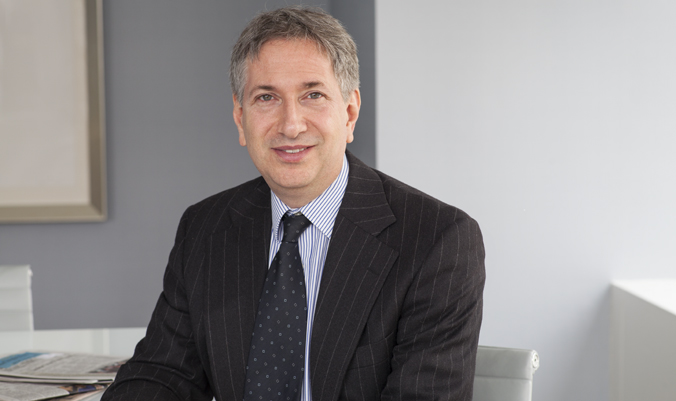 Charles Deull is Of Counsel at Cohen & Gresser’s New York office. Charles’s practice focuses on sophisticated corporate transactions, including domestic and international mergers and acquisitions, public and private securities issuances, bank lending, and structured financing for companies engaged in, among others, the publishing, television, oil, steel, automotive, supermarket, restaurant, power, and telecommunications industries. He also has experience conducting offerings and debt negotiations for governments and state-owned entities. In addition to his transactional work, Charles has extensive experience advising on corporate governance and compliance matters and negotiating commercial agreements.

Prior to joining the firm, Charles spent over a decade as the Chief Legal Officer of Scholastic Corporation, a publicly-traded global media and publishing company. As a member of the management executive committee, he helped drive the company’s revenue growth from $670 million to $2.3 billion during his tenure, playing a key role in approximately twenty-five acquisitions and divestitures. He supervised a department generating more than 3,000 contracts per year and protecting a broad portfolio of intellectual property, was a key advisor to the company’s board of directors on a wide range of legal and business issues, and managed the company’s regulatory proceedings, investigations, and litigations. Charles began his career as a transactional attorney at Cleary Gottlieb Steen & Hamilton.

Charles is a member of the board of directors of Ecovative Design, LLC, a bio-materials company, and Clark Transfer, Inc., a leading transporter of theatrical equipment. He has also volunteered for over thirty years with not-for-profit organizations involved in international development and served as Corporate Secretary for The Hunger Project for many years.

He is proficient in French and Spanish.

Global Board of Directors, The Hunger Project