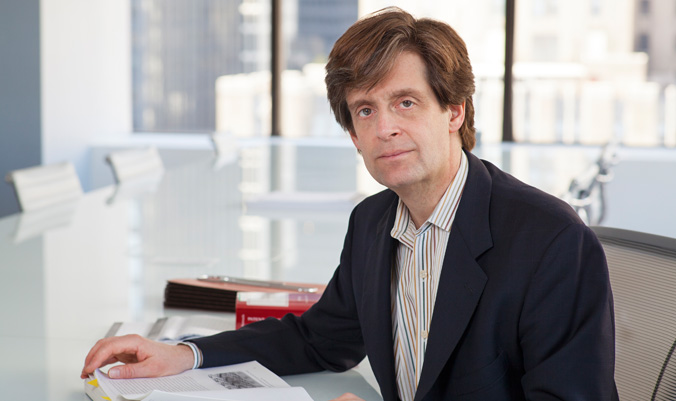 Christopher Jackson has substantial experience in products liability and Medicaid fraud litigation, patent litigation, complex commercial litigation, and international arbitration. He has also done extensive work in employment and anti-discrimination litigation, including Cohen & Gresser’s service as the court-appointed Monitor overseeing the City of New York’s implementation of court-ordered reforms in the employment practices of the FDNY.

Chris has also handled trademark disputes and false advertising litigation as well as privacy law compliance in the context of cross-border litigation. Prior to joining the firm, he practiced at Patterson Belknap Webb & Tyler LLP.

The article provides an analysis of recent remarks by Assistant Attorney General Stuart Delery, in which the AAG described the government’s approach to enforcement actions targeting off-label promotion of drugs and devices.  Considering the AAG’s remarks along with recent FDA draft guidance on the distribution of scientific literature, the article focuses on the effect that First Amendment concerns, intensified by recent case law developments, may have had on the way in which the government investigates cases, evaluates evidence, and develops and presents its theories of liability in off-label cases.