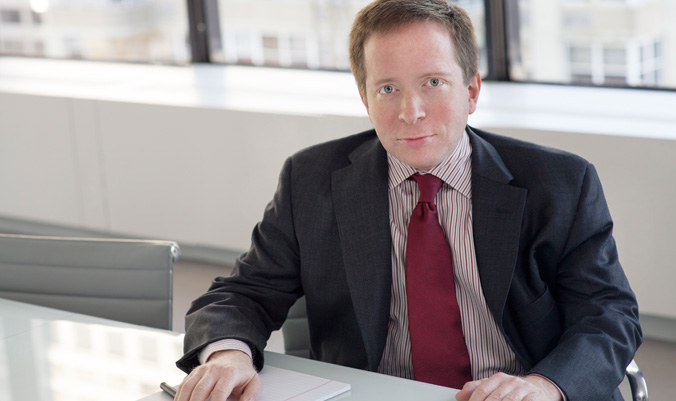 New York State; U.S. District Courts for the Southern and Eastern Districts of New York; U.S. Court of Appeals for the Second Circuit

Who bears the cost of a lost or stolen ring after a broken engagement?

This course provided an overview of the New York Rules of Professional Conduct ("RPC") for attorneys, promulgated in April 2009. It focused on four key areas of change from the Code of Professional Responsibility that the RPC superseded.