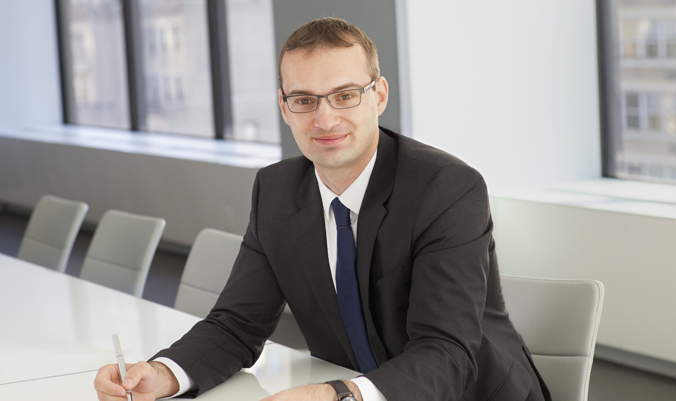 David Lisner’s practice focuses on commercial litigation and arbitration. He has represented entities in class action, securities, breach of contract, environmental, antitrust, patent infringement, and False Claims Act cases, among other matters. Dave has also represented board committees of public companies in internal investigations initiated internally and through shareholder demands.

Prior to joining the firm, Dave was an associate at Cravath, Swaine & Moore LLP. He also served as a law clerk to the Honorable Nicholas G. Garaufis of the U.S. District Court for the Eastern District of New York.

Super Lawyers recognized Dave as a Rising Star each year since 2018.

Cohen & Gresser advised Reliance Trust Company, a corporate fiduciary, in its $14.5 million sale of 571 Fulton Street in downtown Brooklyn to RedSky Capital. The complex deal spanned nine months and involved complicated lease issues as well as trust and estate and title issues originating in the 1930s. The sale of the property, which had been an asset in a trust for nearly 60 years, is a significant liquidity event for the beneficiaries. The property is also a key asset in RedSky Capital’s extensive redevelopment of Fulton Street.