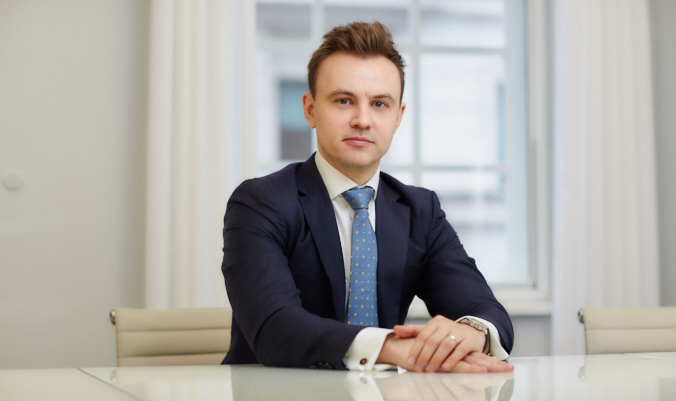 Daniel Mathias is a partner in Cohen & Gresser’s London office and a member of the firm’s Corporate group. He focuses his practice on UK and international M&A, joint ventures, and general corporate matters.

Having worked in London, Washington D.C., Los Angeles, and Hong Kong, Daniel has significant international transactional experience and often works with U.S.-based clients on domestic and major cross-border transactions. He has advised investors and businesses across a broad range of industries, including those in the healthcare, technology, real estate, industrial, and consumer sectors.

Prior to joining C&G, Daniel was a Senior Associate in the London office of McDermott Will & Emery LLP. He began his career as a trainee and then as an associate at Latham & Watkins LLP.

Daniel completed his Legal Practice Course with distinction from Oxford Institute of Legal Practice and received his Graduate Diploma in Law from Oxford Brookes University. He earned his Bachelor’s Degree in History with Upper Second Class Honors from the University of Bristol. Daniel is fluent in Welsh.

Daniel Mathias is a partner in Cohen & Gresser’s London office and a member of the firm’s Corporate group. He focuses his practice on…

The equity stake in DAH is subject to approval from the German Government which is currently supporting development of the D328eco with a high-volume development cost loan which, supports development of clean aviation initiatives at Deutsche Aircraft. The transaction is anticipated to close during the first quarter of 2023 following regulatory approvals and other customary closing conditions. The terms of the transactions were not disclosed.