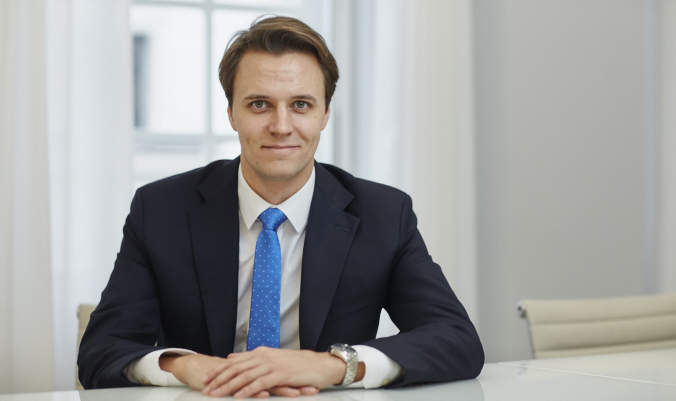 Tom Shortland is a counsel and solicitor advocate in the London office of Cohen & Gresser. He is a member of the firm’s Litigation & Arbitration and White Collar Defense & Regulation practice groups. Tom advises on a broad range of commercial and business disputes encompassing civil, regulatory, and criminal matters.

Additionally, Tom advises on internal and disciplinary investigations, regulatory proceedings, and criminal matters. In recent years he has acted in a number of major investigations and prosecutions conducted by UK authorities (including the Serious Fraud Office, the Financial Conduct Authority, and the Insolvency Service) and in cross-border investigations involving overseas authorities. Between 2015 and 2016, Tom was seconded to the Bribery & Corruption Division of the UK’s Serious Fraud Office as an Investigative Lawyer, during which time he acted on complex international fraud, bribery, and corruption investigations concerning corporations and individuals.

Prior to joining the firm, Tom trained and qualified in the London office of Cleary Gottlieb Steen & Hamilton, where he practiced for over eight years. He graduated in Law from the University of Cambridge.

Tom Shortland is a counsel and solicitor advocate in the London office of Cohen & Gresser. He is a member of the firm’s Litigation…

In this C&G client alert, Jumana Rahman, Thomas Shortland, and Charlotte Ritchie consider the outlook for business interruption policyholders and insurers in the wake of judgment in the FCA’s test case, and take a look at what the insurance community has learned so far about COVID-19 and business interruption insurance.