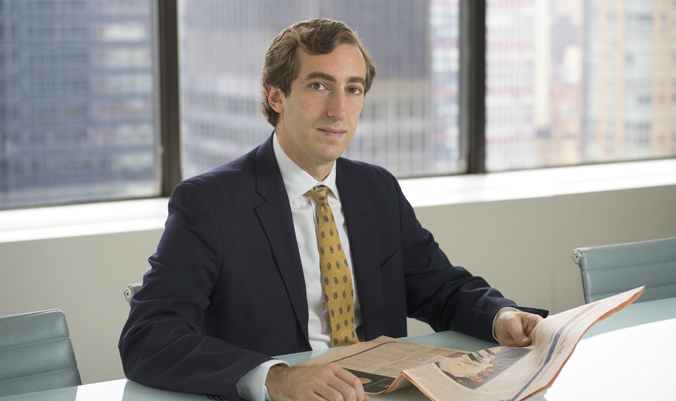 Prior to joining the firm, Marvin was an associate at Cleary Gottlieb Steen & Hamilton. He also served as a Law Clerk for the Honorable Jerry E. Smith of the U.S. Court of Appeals for the Fifth Circuit and as a Research Specialist at the U.S. Securities and Exchange Commission.

Super Lawyers recognized Marvin as a Rising Star each year since 2018.

Lawrence T Gresser and Marvin J Lowenthal highlight the ways in which artificial intelligence may affect the law firms of the future in their most recent article for the New York Law Journal.