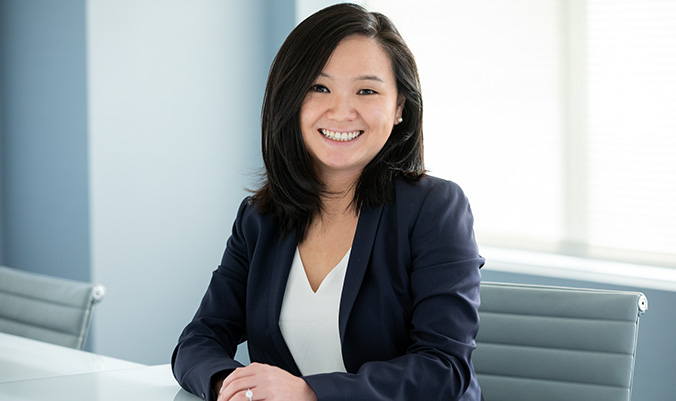 Prior to joining Cohen & Gresser, Alisa was an associate at Sullivan & Cromwell. During law school, Alisa interned at the Securities and Exchange Commission, Division of Enforcement, in the Complex Financial Instruments Unit, and at the U.S. Attorney’s Office for the District of Massachusetts. After graduation, she served as a Law Clerk to the Honorable Peter J. Messitte of the United States District Court for the District of Maryland.

Before attending law school, Alisa was an analyst at J.P. Morgan in New York in the Corporate & Investment Bank.

District of Columbia; State of New York; U.S. Court of Appeals for the Fourth Circuit; U.S. District Court for the District of Maryland

In this client alert, Melissa Maxman, Ronald Wick, and Alisa Lu analyze what these actions mean for the future of antitrust enforcement in the private equity sector and provide insight into how PE firms can prepare themselves for continued additional scrutiny.