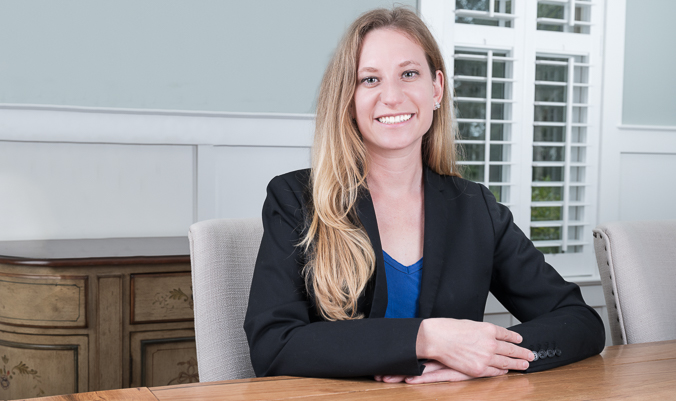 Alexandra Theobald is an associate in Cohen & Gresser’s New York office. Her practice focuses on commercial litigation and white collar defense. She has experience representing clients in a broad range of matters involving securities law, antitrust, intellectual property, privacy, and cybersecurity issues. Alexandra is a Certified Information Privacy Professional (CIPP) with certifications covering both U.S. and European privacy law. She has been recognized by the Best Lawyers in America: Ones to Watch for commercial litigation. Prior to joining the firm, Alexandra was an associate at Cleary Gottlieb Steen & Hamilton LLP.

Alexandra is fluent in German and proficient in Italian and French.

Alexandra Theobald is an associate in Cohen & Gresser’s New York office. Her practice focuses on commercial litigation and white collar defense. She has…

Former Board Member, NYC Chapter of the Licensing Executives Society

Ten Cohen & Gresser Lawyers Recognized in the 2023 Edition of Best Lawyers in America
International law firm Cohen & Gresser is pleased to announce that ten of its New York-based lawyers have been recognized by their peers in the 2023 edition of the Best Lawyers in America. Selection in the 29th edition of the guide “is based entirely on peer review.” The survey process is “designed to capture, as accurately as possible, the consensus opinion of leading lawyers about the professional abilities of their colleagues within the same geographical area and legal practice area.”

Six C&G attorneys have been recognized by their peers as a “Best Lawyer” in their practice areas: