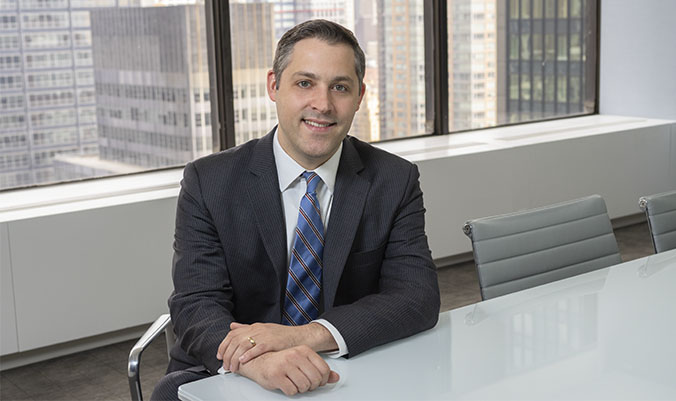 Prior to joining the firm, Randall was a litigation associate at Paul, Weiss, Rifkind, Wharton & Garrison LLP and served as a judicial intern to the Honorable Richard M. Berman of the U.S. District Court for the Southern District of New York. He also served as a trial preparation assistant at the New York County District Attorney’s Office.

Randall is conversational in Hebrew.