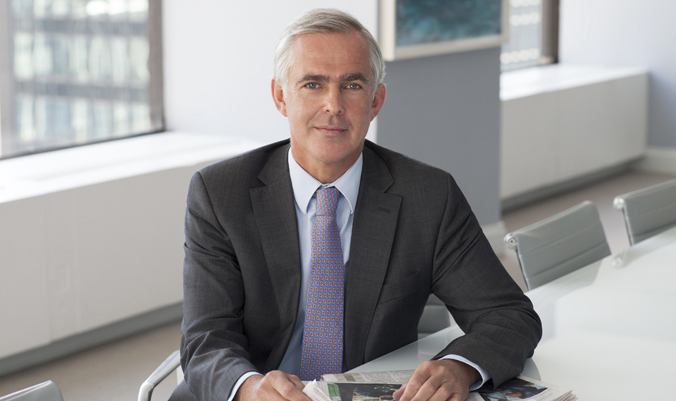 Johannes Jonas is head of the firm’s Paris office and has more than thirty years of experience managing sophisticated corporate transactions for European, Asian, and North American clients. His practice focuses on cross-border transactions and investments, mergers and acquisitions, employment law, and general commercial law.

Fluent in French, German, Dutch, and English, Johannes has extensive international experience. He maintains a significant base of clients worldwide, particularly in the automotive, life sciences, luxury goods, and technology sectors. Johannes is admitted to practice law in Paris, New York, and Germany.

Johannes has volunteered for many years with not-for-profit organizations and currently serves on the Board of the World Scout Foundation. Prior to joining Cohen & Gresser, Johannes was a partner at Dentons (formerly Salans) in Paris. He also previously practiced in the New York and Paris offices of Cleary Gottlieb Steen & Hamilton and the Frankfurt office of Bruckhaus Westrick Stegemann (today Freshfields).

He has been recognized by The Best Lawyers in France in the Corporate Law category.

Johannes Jonas is head of the firm’s Paris office and has more than thirty years of experience managing sophisticated corporate transactions for European, Asian,…

Represented a German media company in the MBO of a French subsidiary.

Represented a private equity fund in its purchase of the worldwide automotive business of a major American company (five jurisdictions, including France, UK, and Germany).

Represented a German fashion jewel producer in the sale of its assets to the French luxury group.

Represented a telecommunication company in its investment in a French company.

Represented the pension fund of a major American company wtih worldwide presence in the LBO of a French company specialized in construction materials.

Represented a German beauty products network in the acquisition of a French perfume distribution company.

Represented a German media company in connection with the sale of its stake in major technology company.

Represented an energy company from Texas in connection with its planned shale gas exploration in the South of France.

Represented an Austrian pharmaceutical group in connection with the acquisition of the ophthalmology division of an American company in France and several other countries.

Assisted a major German rail group in the acquisition of a French and Spanish rail business.

Assisted an agri-business company based in Hong Kong in connection with an acquisition in France.